In 1945, immediately after the end of the Second World War, Josef Sudek (1896–1976) took to the streets of Prague to document the damage sustained by the city. This endeavor produced a unique series of almost four hundred photographs, both documentary and artistic in nature, depicting the ravaged buildings, dismantled statues and the air raid and fire precautions of the time. Today, this collection of negatives is housed at the Czech Academy of Sciences' Institute of Art History in Prague. The current exhibition presents forty newly-made prints of these images which have never been exhibited before. Wrocław's Museum of Architecture hosts the last reprise of the exhibition project which had already been on display in Düsseldorf, Milan, Rome, Paris and in its extended version in Prague. The exhibition in Wrocław is organized in cooperation with the Czech Centre in Warsaw. 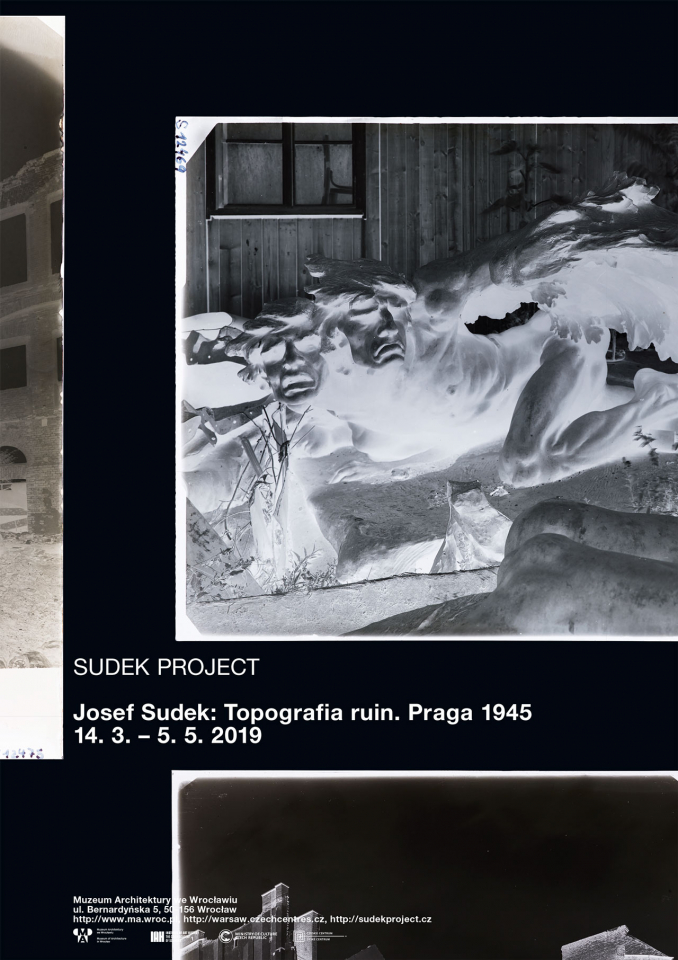 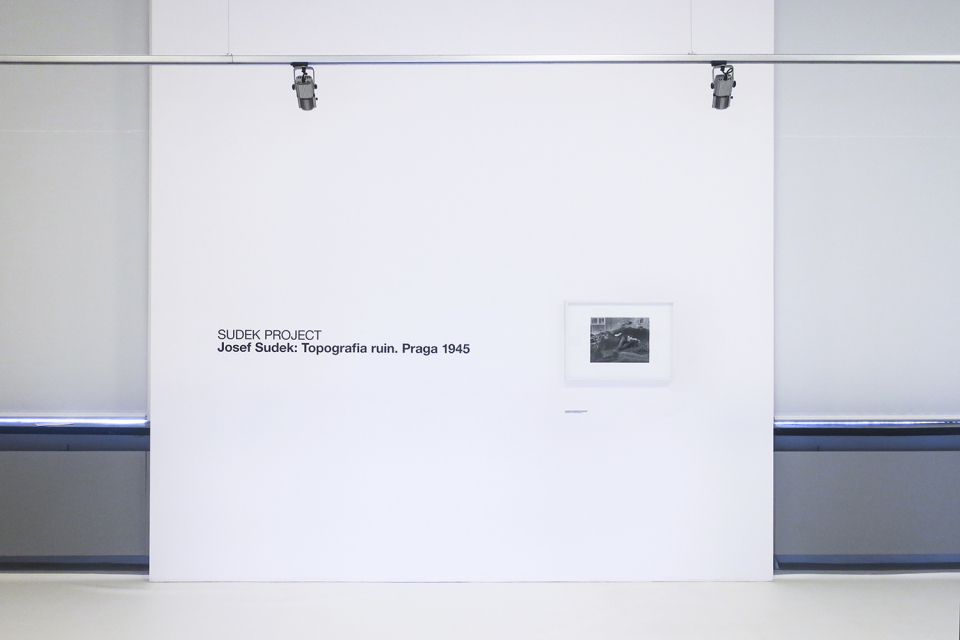 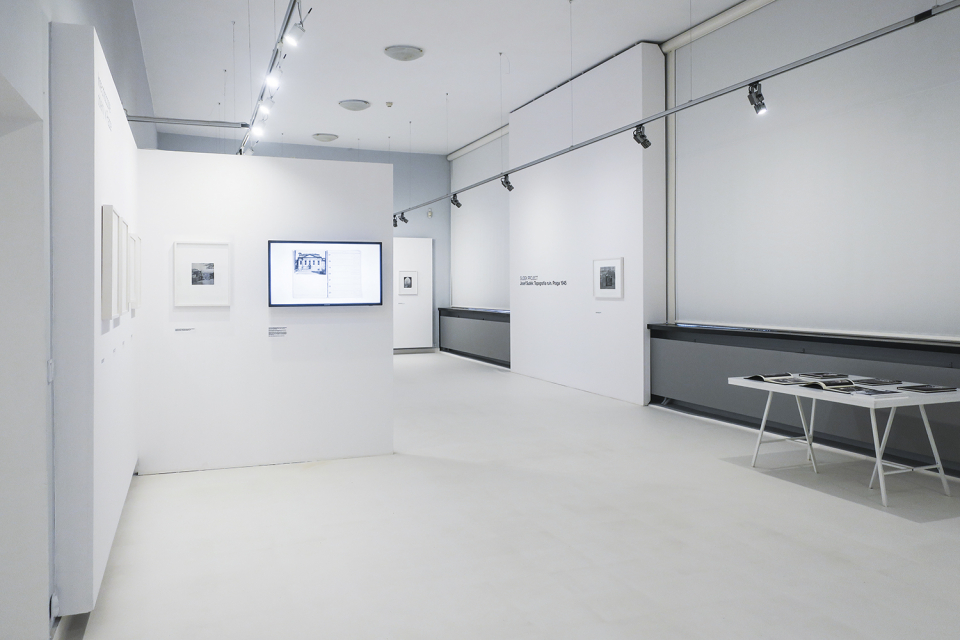 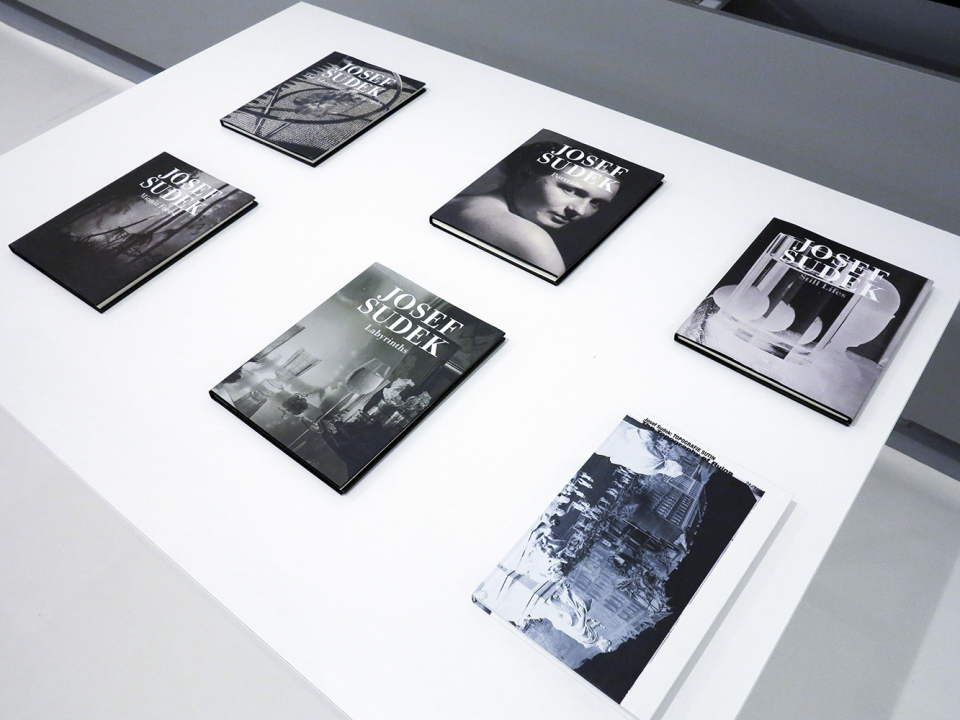 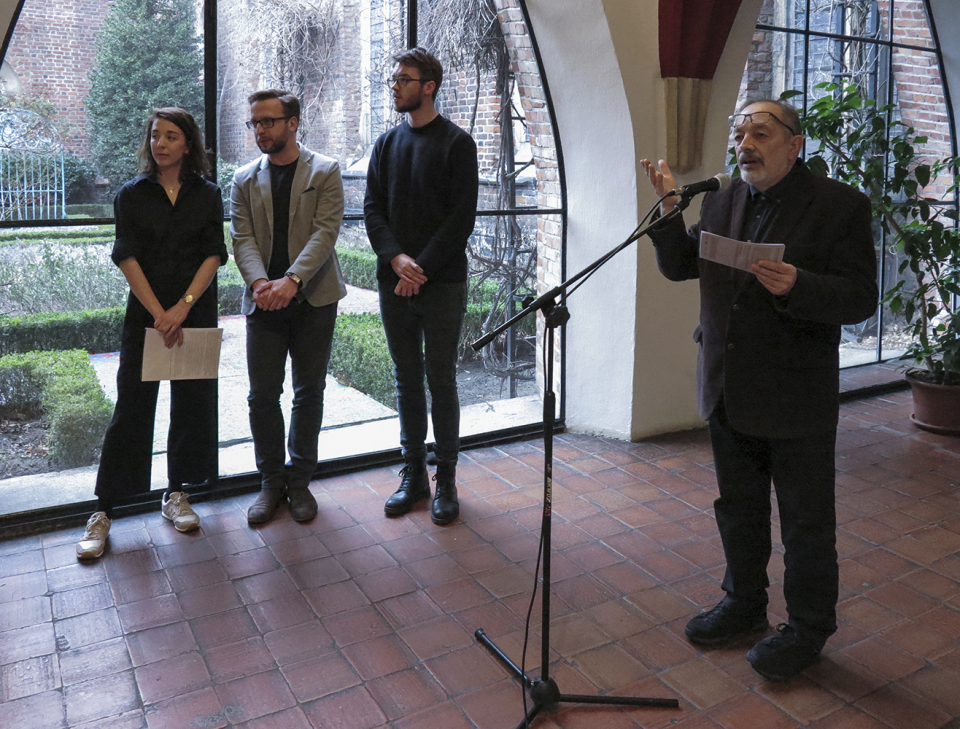 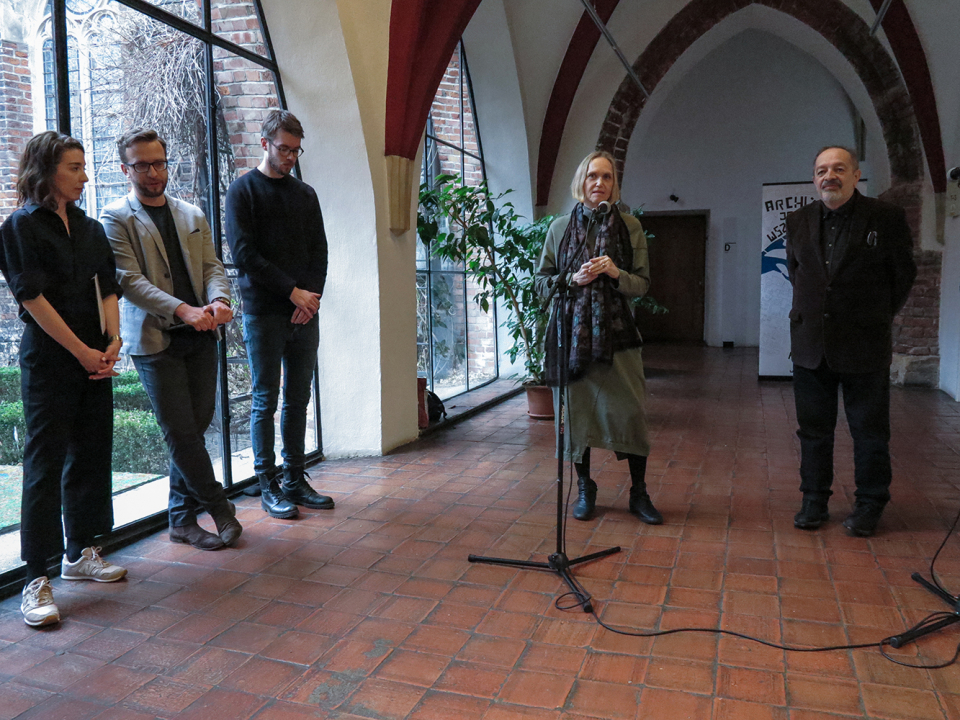 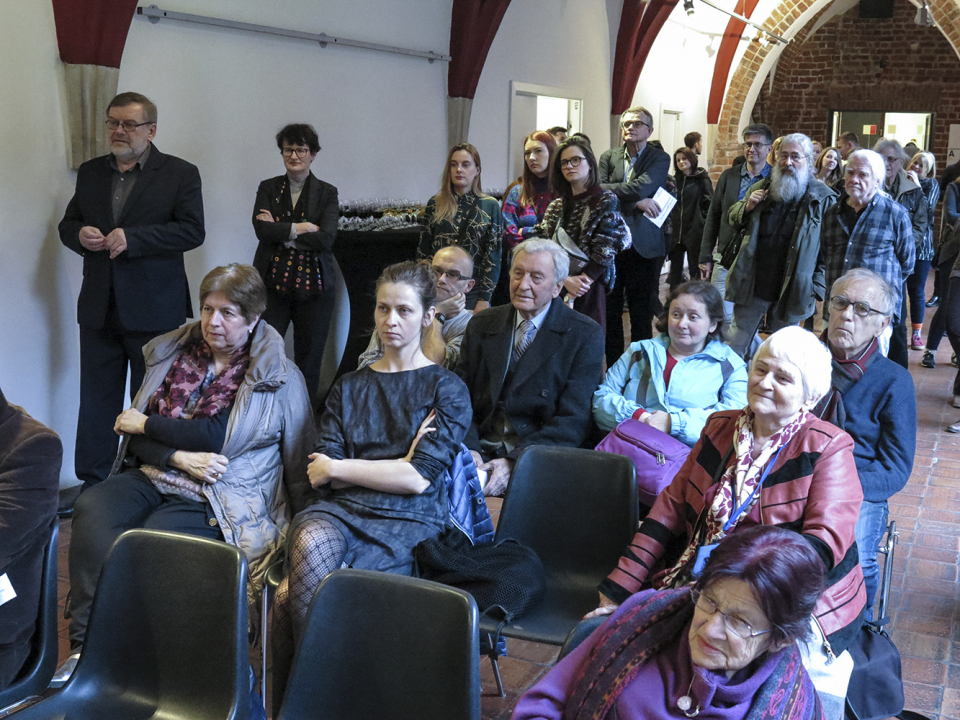 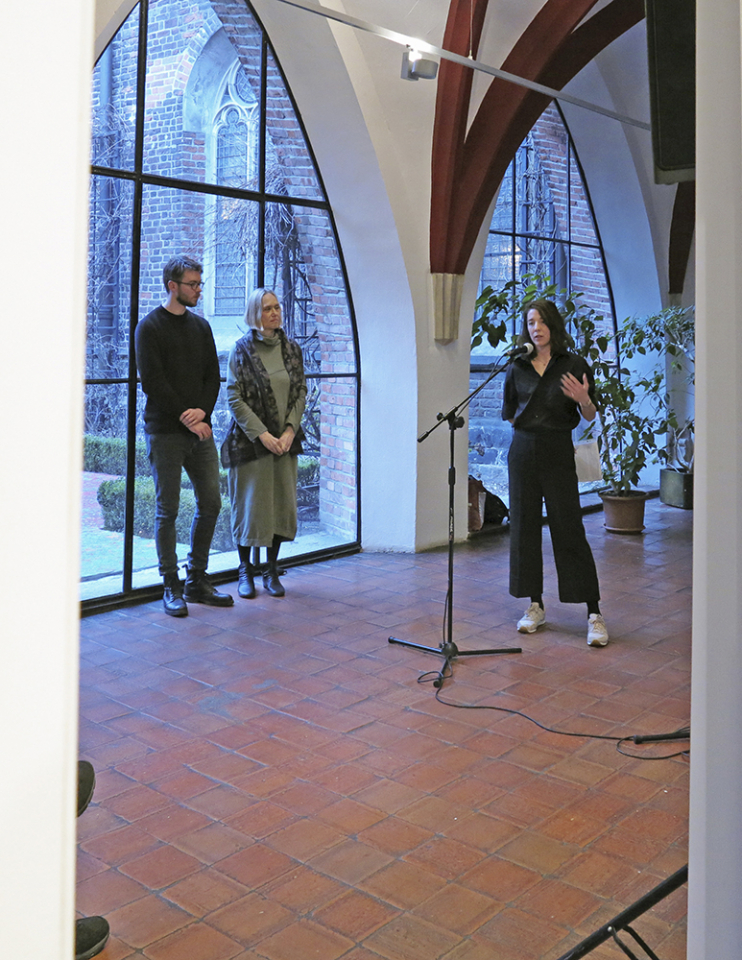 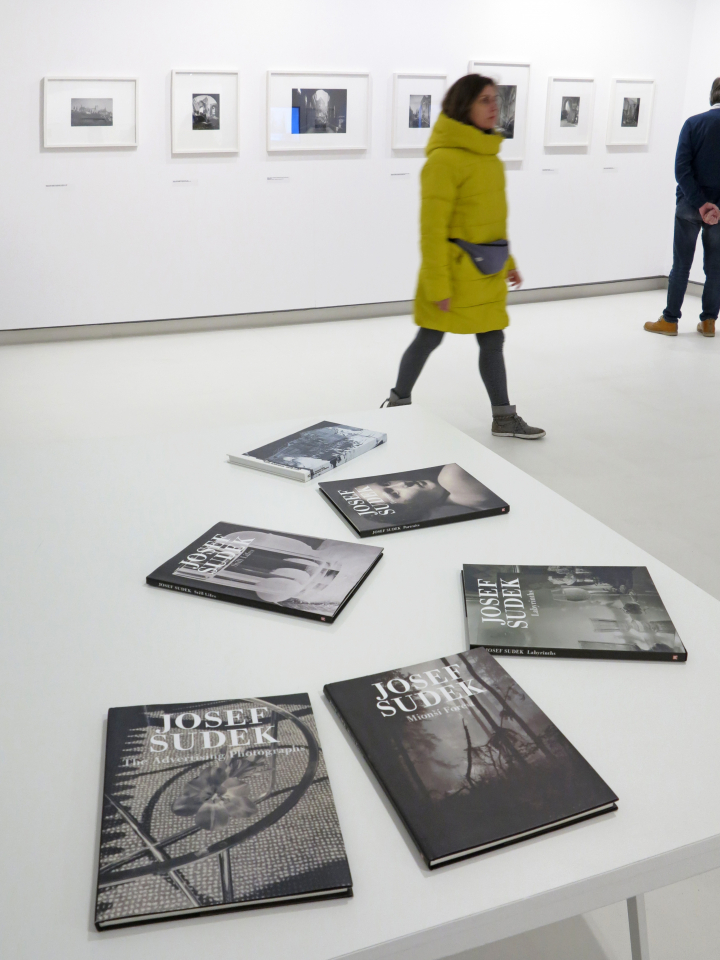